Why is Energy Efficiency so Important for Mississippi?

As noted by Mississippi Commissioner Brent Bailey last week, Mississippi ranks in the top ten for highest monthly electricity bills ($125.88) in the country, despite having slightly better than average energy rates (11.12 cents / kWh). While there are multiple factors driving high energy bills, elevated monthly usage (Mississippi is the 4th highest in the nation) and a lack of historic investment in energy efficiency are the most important contributors. This is a major problem for a state identified as having the nation’s highest poverty rate (19.7%), according to the U.S. Census American Community Survey.

Robust energy efficiency programs could not only reduce greenhouse gas emissions that exacerbate the climate crisis but could also save customers hundreds of dollars per year, putting much-needed funds back in Mississippians’ pockets.

But Mississippi utilities continue to trail utilities in neighboring states, even those under the same Southern Company and Entergy corporate umbrellas. As reported in SACE’s Energy Efficiency in the Southeast 2019 Annual Report, Southern Company affiliate Georgia Power delivers savings more than seventeen times higher than its sister company in Mississippi. The state’s other investor-owned utility company, Entergy, similarly has programs in Arkansas that are nearly six times higher than in Mississippi.

A Quick History of Energy Efficiency in Mississippi

“A collection of energy efficiency programs that, when taken together, provide appropriate organizational resources including financial, technical, outreach, marketing, service provider infrastructure, training, and education support sufficient to achieve widespread implementation of all types of significant cost-effective energy-efficiency improvements in all categories of retail customers.”

But in 2017, Entergy Mississippi pushed for a delay in the development of the comprehensive efficiency rules and the Commission subsequently extended the Quick Start phase through 2019. Movement toward Comprehensive Portfolios has been permanently stalled ever since.

Since 2015, efficiency performance at Mississippi Power and Entergy Mississippi has been consistently limited and nearly flat. While this was expected for the first few program years, the continued lag in more recent years comes as a direct result of the delay in efficiency rules.

Meanwhile, the PSC initiated rulemaking in 2018 to require investor-owned electric utilities (including Entergy Mississippi and Mississippi Power) to conduct public processes for long-range integrated resource planning (IRP). For good reason, the Commission’s IRP rulemaking placed a strong emphasis on transparency and stakeholder engagement from its very inception, stating: “One of the Commission’s primary motivations for the development of a formal IRP rule is the desire for transparency.”

The backdrop for IRP rule development in Mississippi was the state’s recent experience with the financially disastrous Mississippi Power Kemper Coal Gasification Power Plant, which went more than $5 billion over budget and ultimately proved incapable of generating power from coal gasification. Lack of transparent long-range planning contributed to this disaster.  No Commission wants customers to be exposed to this kind of risk, and by enacting IRP rules, the Mississippi PSC took an important step towards avoiding such problematic situations in the future.

Toward the end of its IRP rulemaking process, the Commission merged Rule 29 (the state’s energy efficiency policy) into the IRP rules, in effect hardwiring efficiency and integrated resource planning together, stating:

“Unlike current Rule 29, which fails to unite and integrate energy efficiency and long-term resource planning, the attached Rule folds the broader umbrella of distributed energy resources and demand-side management efforts (which include energy efficiency) into the resource planning process and explicitly recognizes and values them as resources for planning and cost-recovery purposes.“

Modeling energy efficiency as an acquirable resource, equal to and competing directly with traditional supply, is an IRP best practice. Whether Mississippi utilities will actually do this remains to be seen, and is one of the reasons why active Commission oversight is so essential during these early stages of implementation for new IRP rules.

Mississippi Power and Entergy Mississippi recently kicked off IRP planning processes under the new rules, but it didn’t take long for serious issues to arise. Mississippi Power immediately sought to exclude all public interest intervenors from participating in the most important aspects of the proceeding – such as the ability to submit data requests and review confidential information.

A final decision on whether public interest groups will be allowed full participation with intervenor status in the IRP proceedings is currently pending before the Mississippi PSC.

Despite the uncertainty surrounding formal participation, the public interest groups (including SACE and many others with extensive IRP experience) attended a public meeting on February 28th that Mississippi Power was required to host. While cordial, there was very little detail and almost no clarity provided on an array of key technical questions about how energy efficiency and renewable energy resources will be optimized during the IRP modeling analysis. The company’s response was essentially: “Trust us and wait to see how it turns out.”

The IRP rules allow the public 25 days following the meeting to submit comments. SACE will do so with a strong emphasis on the need for robust modeling of energy efficiency, including recommending that efficiency resources competes directly against traditional power generation. 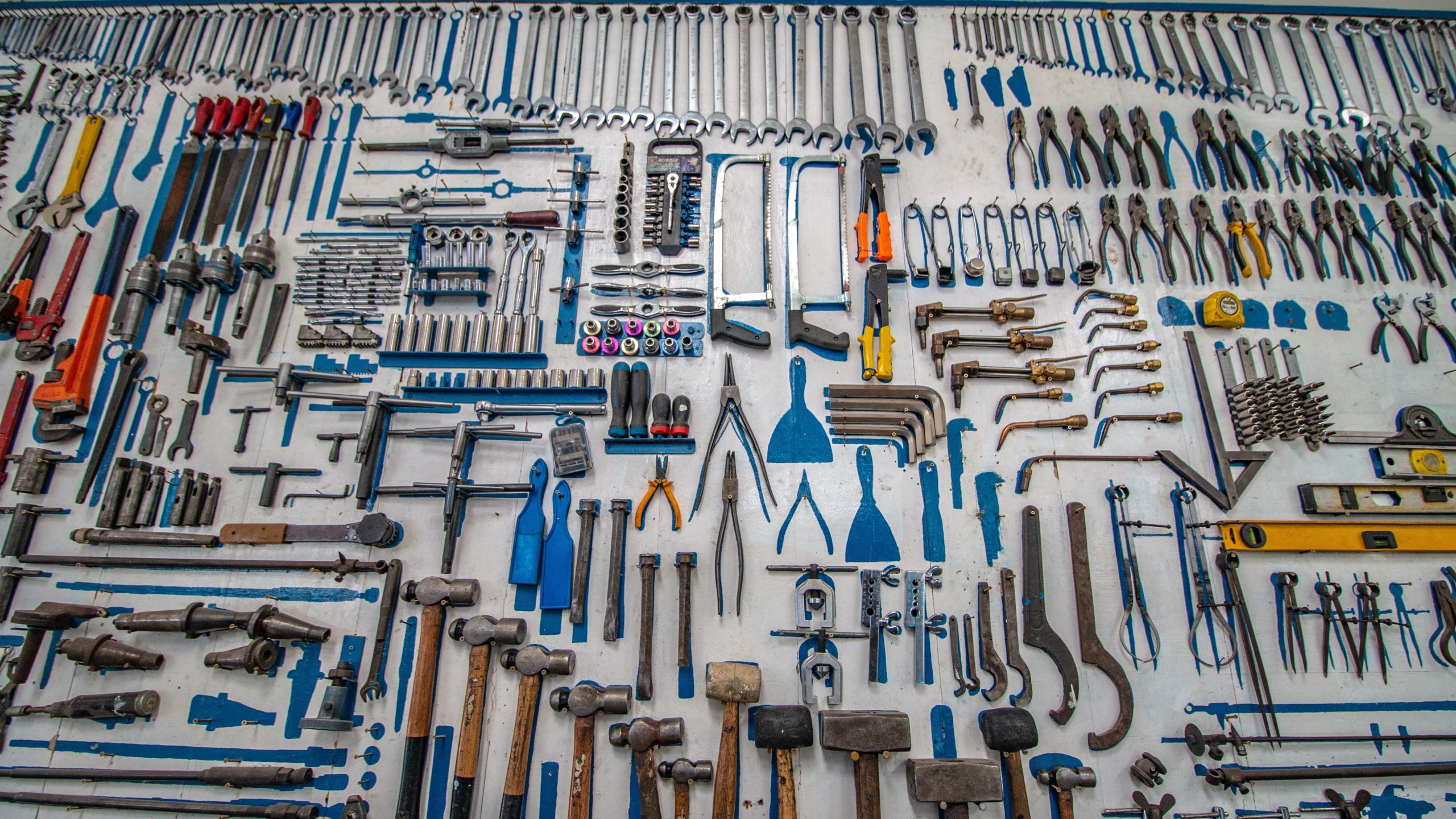 In addition to IRP rules, it is customary for commissions to address a wider array of energy efficiency policy matters through separate regulatory proceedings. Typically, this would involve the kind of separate rulemaking specifically envisioned for Comprehensive Portfolios in the original Rule 29.

Utilizing the complete toolbox of regulatory policies for efficiency would enable more effective oversight of energy efficiency investments, lead to better program design, and produce more savings impact. This would include addressing a number of key issues that are either missing or underdeveloped in the new IRP rules, such as:

Taken together, these activities ensure customers’ dollars are spent wisely and that valuable efficiency resources do not slip through the cracks. Conversely, without docketed proceedings specific to energy efficiency oversight, there is little assurance that Mississippi utilities will deliver quality efficiency programming at the scale envisioned for Comprehensive Portfolios.

These Utilities Can Do More, and Mississippi Customers Deserve No Less

With the new IRP rules and renewed attention to efficiency at the Commission, there is hope for good things to come to Mississippi. But a lot of work will be needed to finally move from “Quick Start” to “Comprehensive” energy efficiency programs for customers.

Without clear direction and sustained oversight from the Mississippi PSC, it is unlikely that Mississippi’s electric utilities will deliver the comprehensive efficiency programs that the state so badly needs. In fact, now that the original Rule 29 has been combined with the IRP rules, it isn’t even clear whether the relatively meager efficiency savings levels Mississippi Power and Entergy Mississippi have been delivering to date will be continued in 2020 and 2021.

This blog is part of a continuing series following the release of the Energy Efficiency in the Southeast 2019 Annual Report. To learn more about the findings of the report: