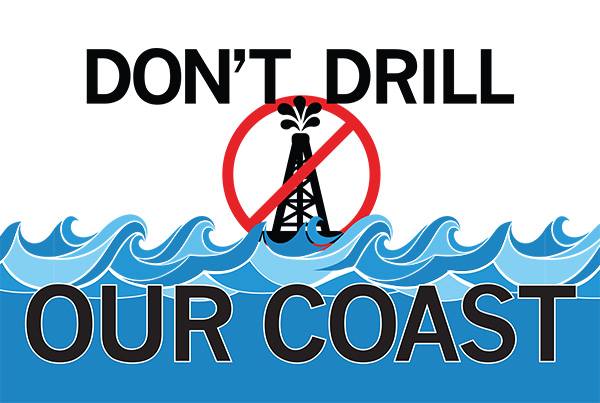 WHO: Congressman Joe Cunningham and State Senator Chip Campsen will be speaking, other state and local leaders will be in attendance.

WHERE: Charleston Harbor Resort, in the Yacht Club at The Fish House

Join us at the Yacht Club at the Fish House at Charleston Harbor Resort as we celebrate the powerful momentum South Carolinians have built in 2019 against dirty and dangerous offshore drilling activities off our coast and learn how you can get involved in the fight to #ProtectOurCoast.

Congressman Joe Cunningham, Senator Chip Campsen, and other local elected officials will give an update on Atlantic offshore drilling and seismic testing.

Congressman Cunningham recently introduced legislation that is expected to be up for a September vote in the U.S. House of Representatives and would permanently ban offshore drilling off South Carolina’s coast.

At the state level, DHEC recently found the WesternGeco seismic application inconsistent with South Carolina’s coastal zone management. In May, Governor Henry McMaster signed the state’s budget bill into law, which prohibits state or local government funds from being used to plan, permit or license any onshore industrialization related to offshore oil and gas activities for the fiscal year beginning July 1, 2019. The proviso was introduced by Senator Campsen and he was joined by 39 senators from both political parties.

Although we’re making progress on all fronts, the seismic and oil and gas companies continue to push forward—and there is still more work to be done. Join us to learn how you can help.