As we celebrate progress in the right direction in terms of reducing climate pollution, we also recognize that many local economies have been historically dependent on jobs in the fossil fuel industry. These communities need and deserve economic boosts from new industry to replace lost fossil-based jobs. Luckily there are some creative entrepreneurs and established companies out there bringing new opportunities to coal country.

Our nation and the world continue to move away from fossil fuel dependence and embrace a clean energy future. Recent years have seen record announcements of retirements of coal-fired power plants across the country, and renewable energy development continues to grow and to make up increasing amounts of our overall energy demand, as detailed in depth in a recent TIME magazine article: 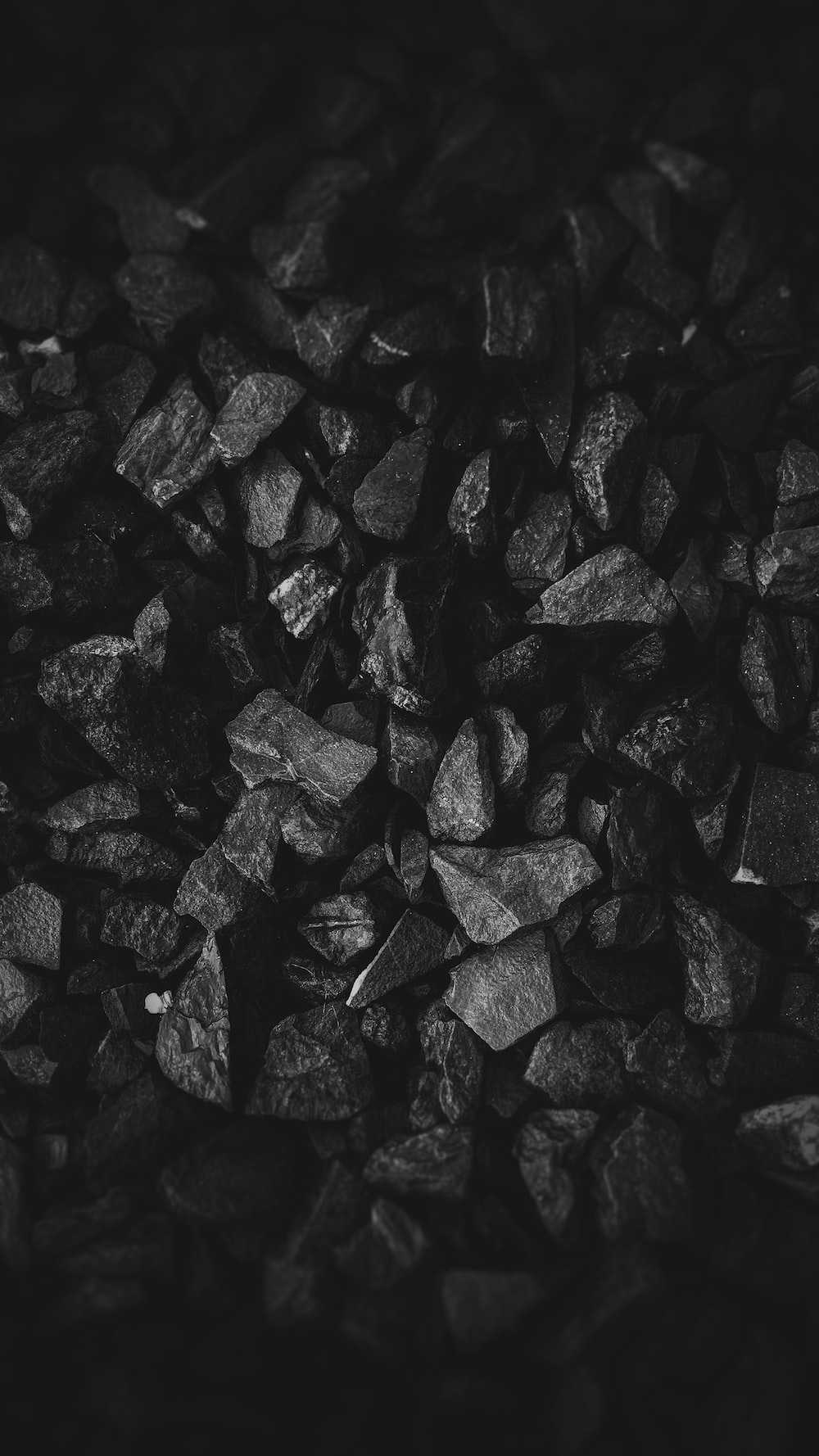 It’s market forces that make this moment the most challenging time in the coal industry’s long history—and a key reason why energy analysts are skeptical of any promise to bring it back. … Wind and solar, once liberal pipe dreams, now compete with coal on price in many places. At the same time, the most accessible—and therefore ­cheapest—coal reserves in Appalachia are mostly mined out.

Consumer demand is also driving large corporations to become more climate-conscious as they respond to increasing customer interest in clean energy. With companies like Google, Apple, and Amazon making commitments to renewable energy comes the need to meet their growing demand. Utility companies have already announced plans to close at least 10 more coal plants by the end of this year and many more by 2030. Nick Akins, chief executive of American Electric Power (AEP), which reduced coal’s portion of its power generation down to 47 percent from 70 percent in 2005, explains these market forces in terms of customer expectation: “We have a lot of data facilities in our territory, and their expectation is that they be served by 100 percent renewable energy.”

As we celebrate this progress in the right direction, we also recognize that many local economies have been historically dependent on jobs in the fossil fuel industry. These communities face a scary uncertainty – coal retirements don’t only mean lost jobs, but also lost tax revenue for a town, leaving less funding for infrastructure maintenance and local services. All too often when a major employer in a small town closes shop, young people depart for greener pastures, leaving the town with a declining population and struggling local economy.

But this cloud has a great big silver lining: 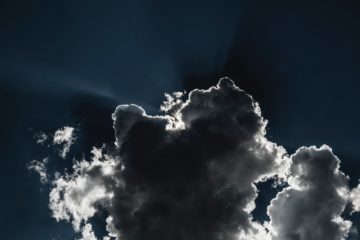 These communities are especially ripe for new and creative solutions that can lead to a more equitable local economy that not only provides economically for the communities, it also protects and improves economic stability now and into the future. And when considered in combination with all the known health benefits of shuttering coal plants, this creates a better living environment all around – which in turn could attract workers and their families into the town, possibly even inverting the declining population curve.

Right here in the Southeast, where coal was once king, entrepreneurs and big thinkers are unveiling some unique, unusual, brilliant, and creative solutions that they hope will protect and bolster local economies and support the move toward a clean energy economy. Below we list a few examples of historically coal-dominated towns throughout the Southeast where fossil fuel jobs are on the way out, but new opportunities are surfacing.

Google recently broke ground on an exciting new project that will repurpose 360 acres in Jackson County, Alabama where TVA decommissioned the Widows Creek coal-fired power plant in 2015, for the state’s first large-scale data center. Google has a commitment to match the energy consumption at its data centers with renewable energy purchases. To help Google fulfill this goal at the new $600 million Alabama center, NextEra Solar has agreed to build Alabama’s biggest solar farm nearby in Hollywood, Alabama (near TVA’s abandoned Bellefonte nuclear plant). NextEra has a contract to sell the solar power to TVA, who in turn will power the Google data center.

NextEra expects to employ up to 250 workers during the actual building of the solar farm, and the Google data center will eventually create up to 100 permanent new jobs to this historically coal-dependent community. In addition to job creation, Google has announced plans to further support  the community’s youth and education with a donation of $100,000 to the Jackson County School District earmarked for improving STEM programs. As Bridgeport, Alabama mayor David “Bubba” Hughes says, “[h]aving Google in our community will bring us great jobs and offer real opportunities for our young people. Google is a generous supporter of schools, and the company’s presence will help us recruit other high-tech companies.”

In Pikeville, KY (population 6,700), the predominant coal company Ross Harris Group is planning a 700-acre solar farm on mountaintops where coal was previously mined, in an effort to provide “new types of jobs for those out of work due to t 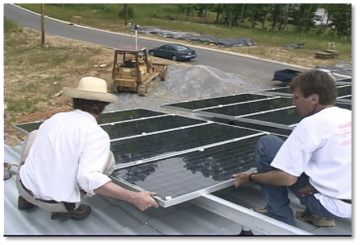 he decline in the coal mining industry.” Meanwhile Kentucky Power (an AEP subsidiary), the utility that serves the area, is working on its own 20 MW solar project in hopes of meeting the growing consumer demand for renewables, and plans for over 8,000 MW of renewable generation by 2030. Since Kentucky law allows independent power producers to sell their electricity to utilities but NOT directly to individuals or businesses, Ross Harris Group has an uphill battle to either change the law or convince AEP to buy their solar.

The Mountain Association for Community Economic Development (MACED) works to support the transition of local economies in eastern Kentucky away from fossil fuel dependence by offering training and internship placement in energy efficiency industry. Success stories from small towns such as Hazard, Kentucky are a testament to the potential for coal employees to find new employment in clean energy.

BEEing the Change in West Virginia